Operation AXIOM: After the World War—Hyperinflation, Part I
April-December 1919: The exchange rate between the German Mark (ℳ) & the United States dollar ($) rose alarmingly from 12:1 to 48:1; at the war's outbreak in August 1914, Imperial Germany had converted the Mark from the gold standard ("Goldmark") to a fiat currency ("Papiermark") & financed the war by borrowing; the Wiemar government accelerated printing ℳ to pay war reparations. 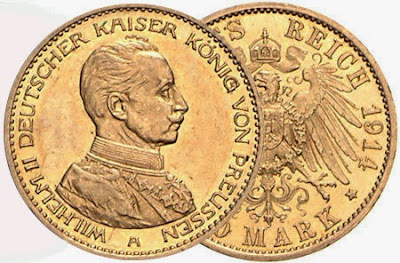 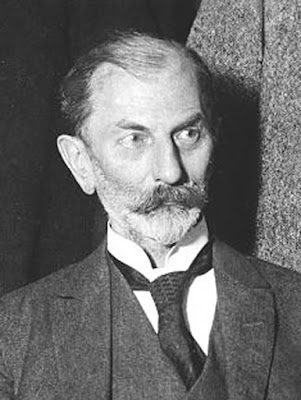 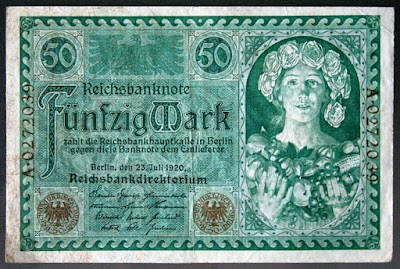