Operation AXIOM: Destination Moon—The 50th Anniversary of Apollo 13, Part II
13 April 1970: An explosion in the Service Module vented most of Lovell, Haise, & Swigert's oxygen into space; the crew shut down the Odyssey to save power & used the Aquarius as a lifeboat; a Moon landing was aborted & several rocket burns, using manual navigation, were necessary to set a return trajectory to Earth; temperatures in the Aquarius fell to near freezing & carbon dioxide filled the air. 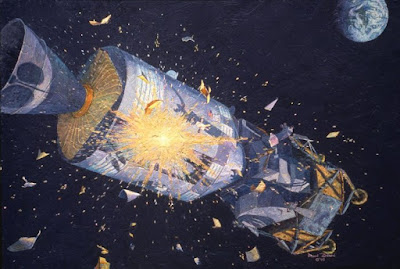 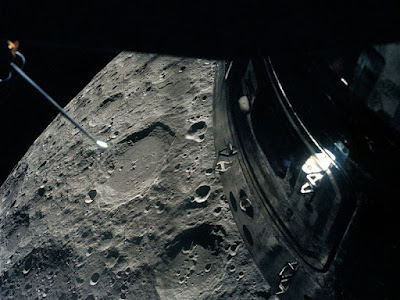 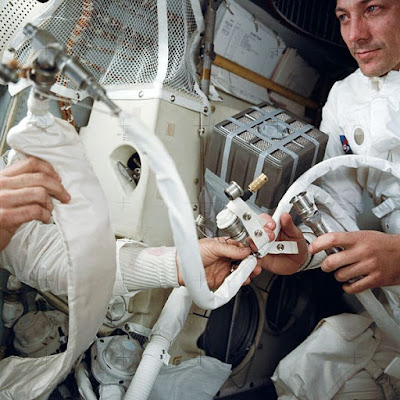 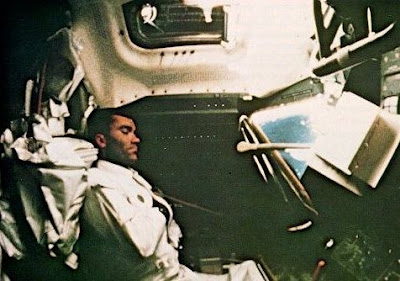