Operation AXIOM: Destination Moon—The 51st Anniversary of Apollo 10, Part III
26 May 1969: The Command Module Charlie Brown splashed down in the Pacific Ocean & was recovered by crewmen from the aircraft carrier U.S.S. Princeton; Tom Stafford, John Young, & Gene Cernan were flown first to American Samoa & then to Hawai'i; the stage was now set to attempt the first Moon landing, with seven months left to meet President Kennedy's goal of the end of the 1960s. 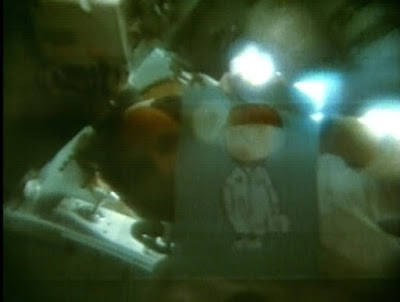 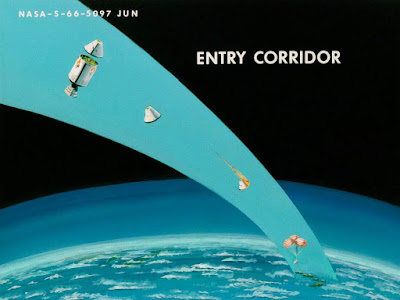 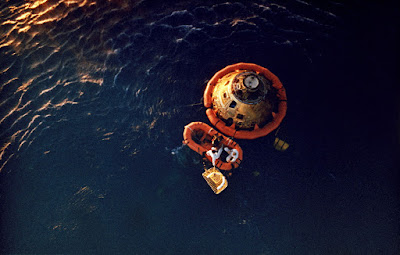 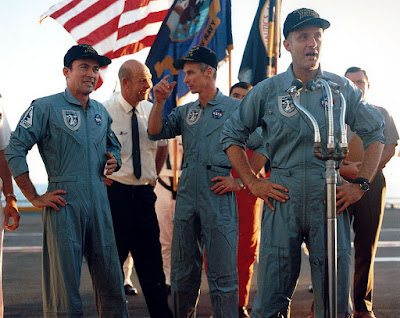 Commentary: I tease the crew of Apollo 10 only out of a deep affection & affinity. They played their part in the great drama of Project Apollo with poise & professionalism, setting the stage for Armstrong, Collins, & Aldrin's historic feat during Apollo 11. So close, yet so far, but weep not for Stafford, Young, & Cernan. SPOILER ALERT: Young walked on the Moon as Commander of Apollo 16 & Cernan as the Commander of Apollo 17, making them two of only twelve men to walk on the Moon & two of the three—along with Jim Lovell (Apollo 8 & Apollo 13)—to have twice journeyed from the Earth to the Moon & back. Stafford served as the Commander of the final Apollo mission, the Détente-era Apollo-Soyuz Test Project. Here's to the losers! 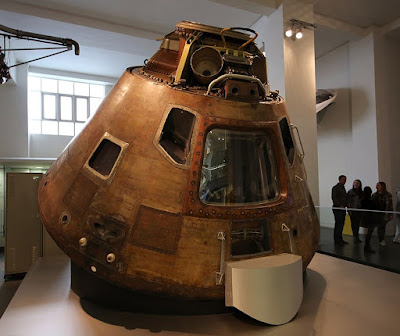