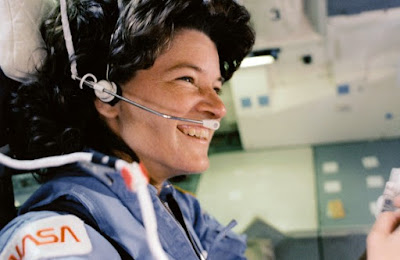 The Phenomenauts, "She'll Launch" from For All Mankind (Space Cadet Mike Papa Whiskey)

"She's got long black hair
And a laser eye,
She's got a laser gun
On one of her thighs…

"She will go on adventure,
She will want to be free,
I'm a guy that can handle that,
A statistic anomaly.