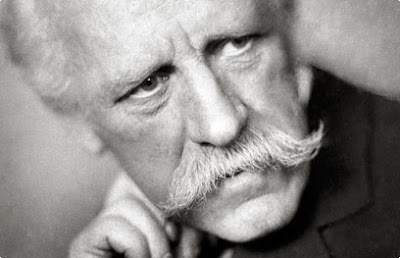 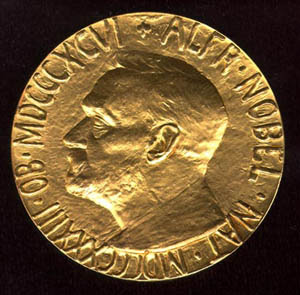 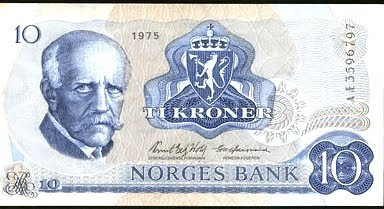 *Back then (1922 for Nansen, '38 for the Nansen International Office for Refugees), the Nobel Peace Prize was worthy winning.

Operation AXIOM
'Tis Canada Day, formerly Dominion Day, the national day of benighted Canada. On 1 July 1867, one hundred forty-five years ago to the day, the United Canadas (today, the provinces of Ontario & Quebec) joined with the colonies of New Brunswick & Nova Scotia to form a semi-autonomous polity of the British Empire, the Dominion of Canada. Do not mistake Canada Day for Canada's independence day, for that would not some 'til the British Parliament passed the Statue of Westminster in 1931… or was it when Parliament passed the Canada Act in 1982… or is the idea that Canada is a truly independent nation still risible because Elizabeth II of the United Kingdom is also Queen of Canada? Enjoy your Canada Day, you Canuck bastards! Me, I'm going to count my nation's lucky stars that Isaac Brock almost singlehandedly thwarted your invasions during the War of 1812; imagine the horror if we'd had the millstone of the Canucks around our necks for the last two centuries. I shudder to think.

I only hate the Canadians because they hated me first.

Commentary: Like yesterday's R.B.D.S.O.T.D., "Abdul Abulbul Amir," "Ottomania" comes from my playlist "Orientalism." My mind dwells amid the sands of the Maghreb, the cedars of the Levant, & the youngest of the three major Abrahamic religions. Jeers & hisses for the late, unlamented Edward Saïd.
Posted by Mike Wilson at 11:24 AM
Email ThisBlogThis!Share to TwitterShare to FacebookShare to Pinterest