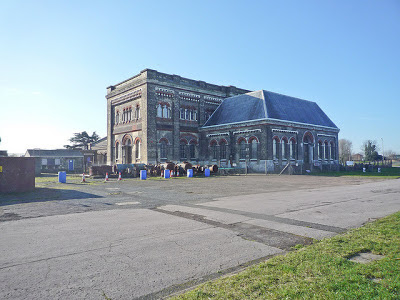 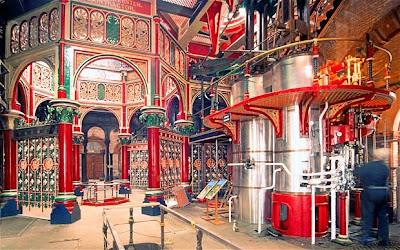 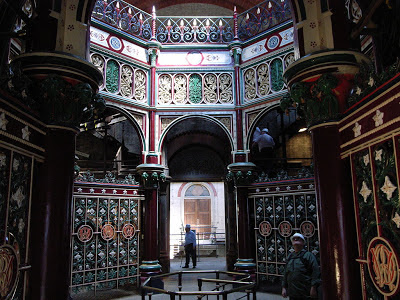 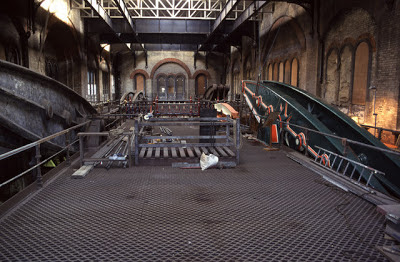 The Queue
I've finished Part I of Leviathan, "Of Man," & have begun Part II, "Of Common-wealth." I was on the verge of abandoning the enterprise last Tuesday, but some stubborn impulse within me recognized that "Of Man" was picking up speed & that context indicated I was drawing ever closer to the meat & potatoes that drew me to Leviathan in the first place. The latter chapters of "Of Man" were far less torturous than the early chapters, which were the most difficult tripe through which I've slogged. After "Of Common-wealth," Parts III & IV await, "Of a Christian Common-wealth" & "Of the Kingdome of Darknesse."

Commentary: Warm & drizzly as today has been, it doesn't seem like the first Sunday of Advent, but 'tis all the sme. Ordinary Time is ended, & we are in a holy season 'til Epiphany draws the Christmastide to a close.

Commentary: Napoleon Bonaparte, Cleopatra VII Philopater, Adolf Hitler, & Grigori Rasputin. The lyrics say, "Sooner or later we're all gonna die/…Someday we're all gonna die," yet McCann references only the powerful, & not only the powerful, but among the most famous (or infamous) persons in all the world. I suppose it goes without saying that those whose names are lost to history are mortal.
Posted by Mike Wilson at 5:40 PM
Email ThisBlogThis!Share to TwitterShare to FacebookShare to Pinterest