Operation AXIOM: After the World War—The Paris Peace Conference, Part VI
10 September 1919: The Treaty of Saint-Germain-en-Laye was signed—The Austrian delegation had arrived outside of Paris in May, but were excluded from the negotiations & signed only when the Entente issued an ultimatum; the treaty dealt with Austrian Cisleithania, not Hungarian Transleithania; included the League of Nations Covenant; & forbade Austria from any political union with Germany. 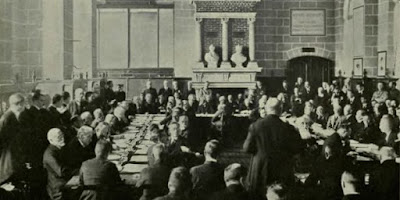 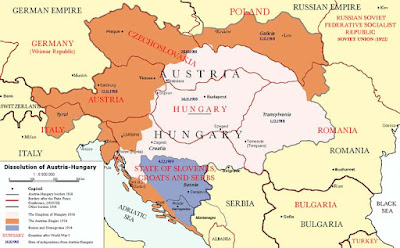 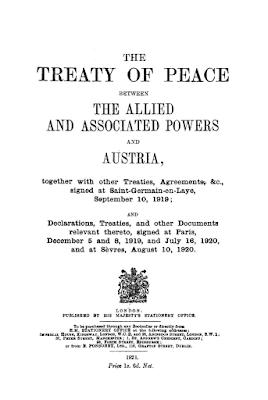 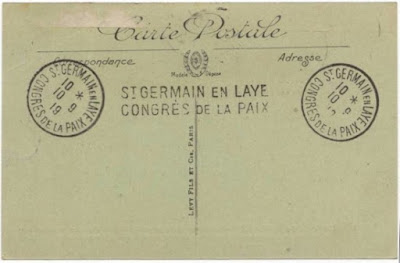 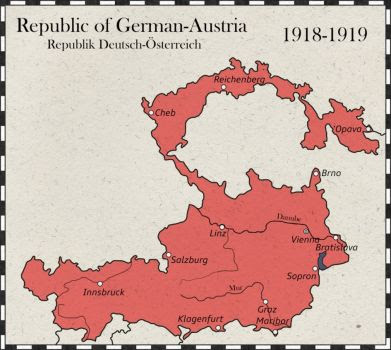 Lest we forget.
Posted by Mike Wilson at 7:01 PM
Email ThisBlogThis!Share to TwitterShare to FacebookShare to Pinterest
Labels: Explorers' Club, Interwar, League of Nations, Peacemakers, Remember the Maine!, World War I