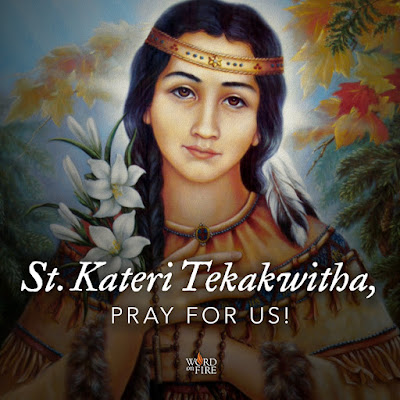 Friends, in today’s Gospel, Jesus reproaches the unrepentant towns where he performed most of his mighty deeds. The idea of Jesus as judge is one with which we are distinctly uncomfortable, yet even the most cursory reading of the New Testament reveals its unavoidability. Indeed, it has been said that in front of every church there ought to be a statue of the compassionate Jesus and a statue of Christ in full flight of fury, since both are indisputably present in the Gospel stories.

The point is that when God’s own ordo appears in the world, he necessarily judges the disorder that surrounds him. To judge, in the biblical sense of the term, means to bring into the light, to throw into sharp relief. When good and evil are confused or intermingled, divine judgment separates them, clarifying the issue.

By his very nature, in his every word and gesture, in the very way that he stood, Jesus, God’s Word, was a judge. He was the light of the world, harshly exposing that which would prefer to remain in the dark; he was the unadulterated criterion, the truth in the presence of which falsity necessarily appeared for what it was.

"One of the most striking aspects of the public ministry of Jesus was His special love for those who were suffering. He touched, blessed, & healed them. He forgave their sins. He offered them consolation & hope by proclaiming to them the Gospel of salvation."
—Pope X (-, r. -; feast:)

"A good deed is never lost… he who sows courtesy reaps friendship, & he who plants kindness gathers love."
—St. Basil the Great, Doctor of the Church (330-379, feast: 2 January)

"I don't claim anything of the work. It's His work. I'm like a little pencil in His hand. That's all. He does the thinking. He does the writing. The pencil has nothing to do with it. The pencil has only to be allowed to be used."
—St. Teresa of Calcutta, M.C. (1910-1997, feast: 5 September)

"We have formed, & we must continue to form, associations to safeguard freedom, but let us also persuade Americans to form associations which will safeguard our responsibilities. The bane of democracy is the flight from responsibility on which freedom rests. If America is to continue to be great along the tradition of her Founding Fathers & not betray the Christian traditions, her citizens must release, not their evil inclinations from within, but rather the aspiration for total goodness that God put in their hearts."
—Ven. Fulton Sheen (1895-1979)