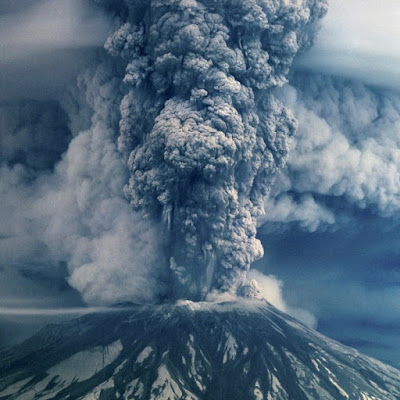 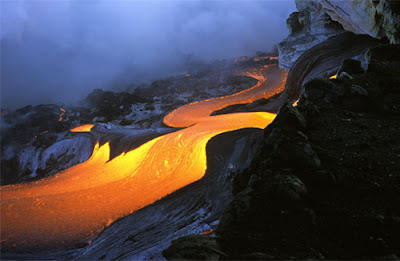 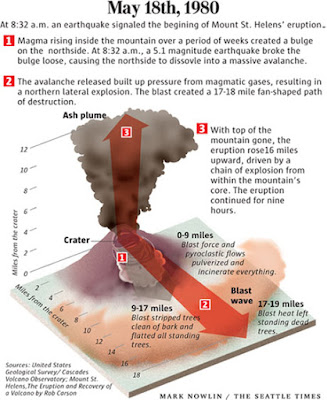 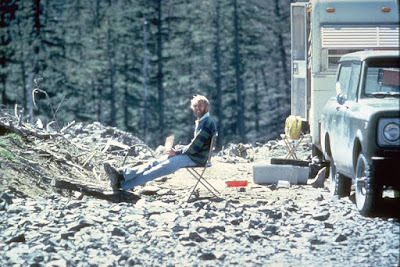 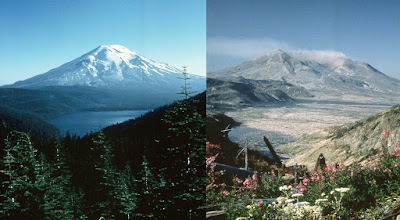 The State of The Secret Base
This is our nine thousand nine hundred fiftieth post (9,950) since the inception of The Secret Base of the Rebel Black Dot Society in February 2002. We'll have to think of some small way to commemorate the upcoming ten thousandth post, should the world perdure.
Posted by Mike Wilson at 7:01 PM
Email ThisBlogThis!Share to TwitterShare to FacebookShare to Pinterest
Labels: Explorers' Club, Remember the Maine!, Science!